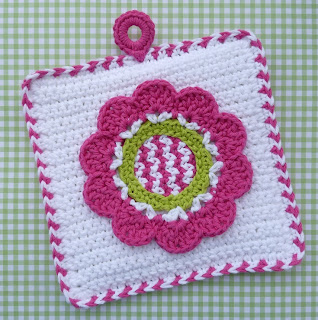 I was so happy when Spring finally arrived and I wanted to design a bright and cheerful flower potholder to welcome it in.  I'm now trying to ignore the fact that our weather has turned cold again and we had to turn our furnace back on.  But this flower does cheer me up with it's bright colors.  :)

And since this potholder involves changing color on each stitch to make the stripes and also the border, I've included a little photo tutorial in the pattern on how to change color on every stitch.


Pattern can be purchased in my Etsy Shop
Posted by Doni at 3:10 PM 7 comments: 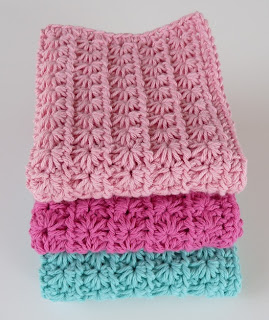 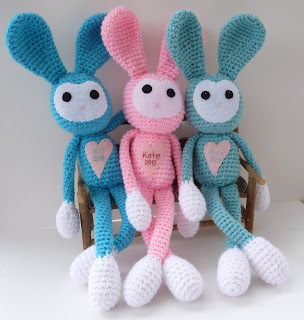 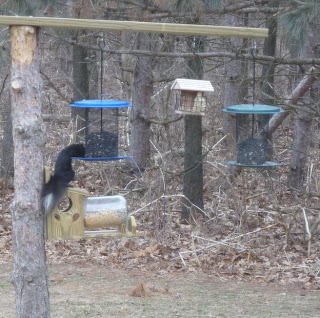 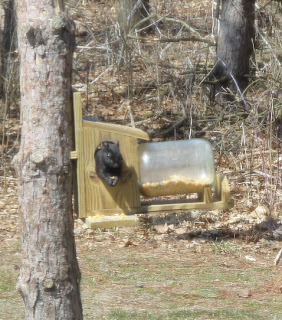 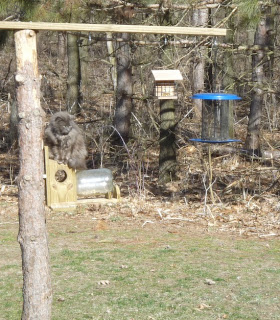 AllFreeCrochet.com just released a free ebook of crochet patterns and I was fortunate enough to have my Four Square Potholder and Summer Stripes Coaster patterns included in this ebook!

The ebook is called "Crochet in Color" and it includes crochet patterns for home decor, the kitchen and also some crochet accessories.

If you're interested, you can get your copy here

I hope everyone has a very Happy Easter!

What I've Been Up To Lately

I haven't been blogging much lately, but I have been busy.  I have had lots of projects going, some are finished, some are still in the works.

A while back I made a carseat pillow for Eli.  I saw one on Pinterest, and it's just a long tube that they can hold or lay alongside them to rest their head on.  He didn't really understand what it was, but he did like the footballs on the fleece fabric.  :) 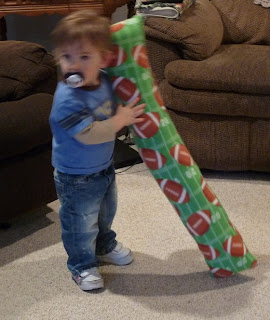 I had my first try at making doll clothes.   My friend's grand-daughter has an American Girl doll and she wanted to make some clothes for it.  She purchased a crochet pattern she found online and got started.  But she soon ran into problems.  It was a very vague and confusing pattern and she got thru the vest and just gave up on the rest of it.  So I had her bring me all her stuff and said I would finish it up for her.  I made the skirt and hat, but I put my own twist on the skirt.  It was to be worked in a solid color, but I had some white yarn with a touch of silver sprinkles in it, and used it to make the top part of the skirt, and then used her purple yarn for the bottom border.  Then when I made the hat I added a round of the white yarn to sort of bring it all together.  I found that I kind of like making doll clothes and have been looking around in Ravelry for my next project.

Recently I made a walker tote for a friend of mine.  Someone visiting her had seen it and wanted one for their father, so I whipped one up for him this past weekend.  I hope he likes it! 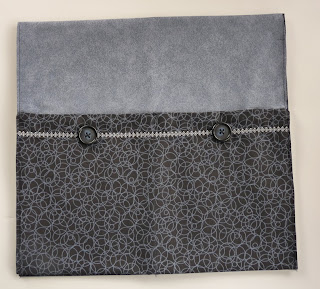 I am also still plugging away on my Umaro blanket.  I am past the half way mark and hope to finish it up soon!  Olivia decided to "help me" take the picture  :)
(excuse the bad picture, the lighting was terrible!) 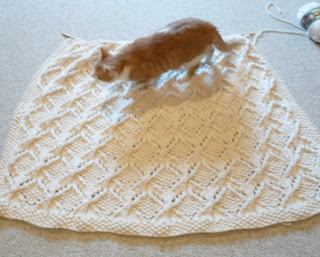 And I have a basket of bunny parts that will soon turn into 3 Easter bunnies.  I am using this pattern and am enjoying making these little guys. 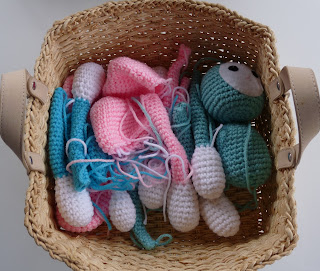 We also celebrated my nephew Eli's birthday this past weekend.  I can't believe he's 2 already!  He is obsessed with all vehicles, but he especially likes firetrucks, police cars and ambulances.  So as a birthday surprise, he got to sit in a police car.  He was a bit speechless, which is very unusual, because he is quite the chatterbox. 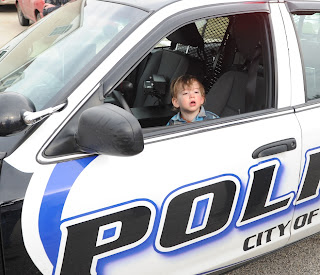 He had a great time at his birthday party and hogged all the monster truck party favors for himself.  :) 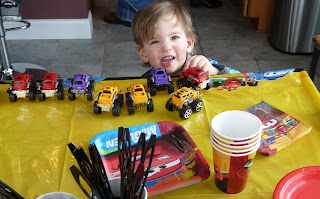 And what a difference 2 years makes.  This is a photo from the day he was born. 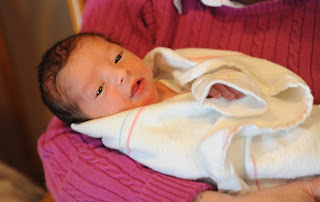 Valentine's Day is over, and Easter is just around the corner, so my little jar needed something new to wear.  I actually started out making something completely different, but I just wasn't "feeling it", and then this little guy popped into my mind and I thought I'd give him a try.   He looks like he wants jellybeans to fill it up, but I think I'm still going to go with peppermints.  If only there were peppermint jellybeans!  :)